It all started at the beginning of March, the Corona madness. All of a sudden the whole world is turned upside down. Companies need to close their doors, there is no longer any room for social occasions and Covid-19 is constantly lurking. Where many brick stores suddenly struggle with being profitable, there are also plenty of companies where it is busier than ever. Take the large e-commerce players as an example. Where people are forced to stay at home as much as possible, it suddenly becomes normal to order groceries and other purchases via the internet. E-commerce figures, therefore, show significant growth. In week 12, the first week after the outbreak, non-food organizations even realized a growth of 61%.

In addition to the fact that e-commerce is currently booming, I think it is particularly special to see how people can adapt to the situation in a relatively short time. Working from home is suddenly normal and during various e-meetings, it is now almost self-evident that children participate in the background. I am positively surprised by the adaptive ability of the entire Syndy team and can proudly say that the team is stronger than ever. Shall remote working be the future? We at Syndy are ready!

During the first week of the Corona lockdown in the Netherlands, Faisal Ansari joined our team. Faisal is originally from India and has completed his Master degree Industrial Engineering in the Netherlands and joined Syndy as a Junior Operations Manager. Despite working remotely, Faisal has mastered all processes in a short amount and already became a full team member. We wish Faisal good luck and lots of fun in his new role. 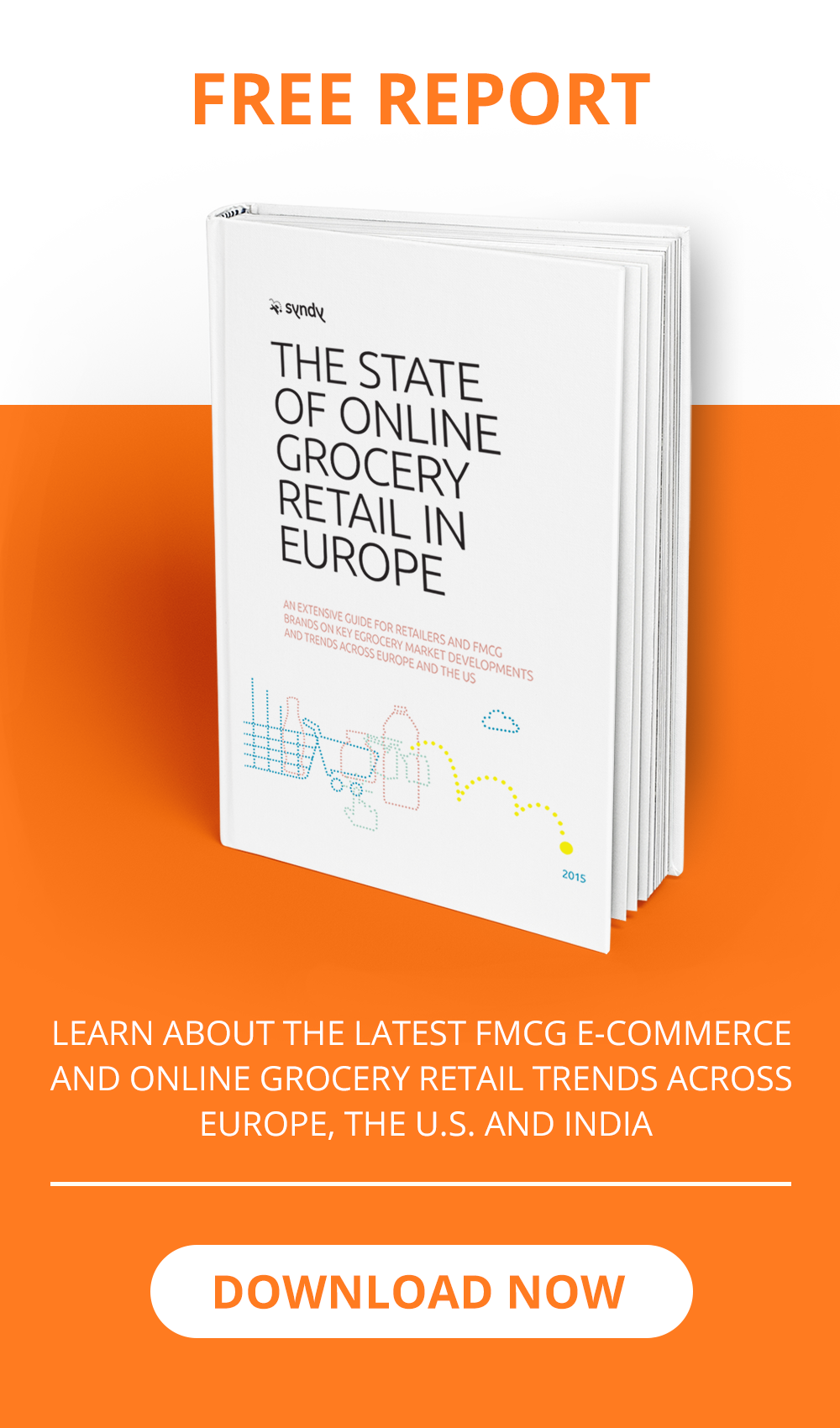 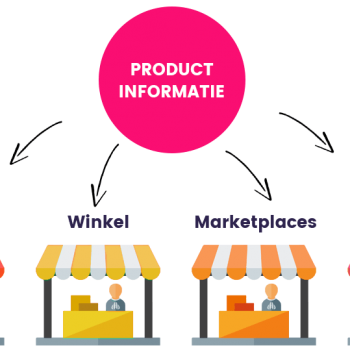