Key findings of the study include:

More than any population group; Generation Y or Generation X are the most active online grocery shoppers. Born between 1965 and 1994, they live in urban areas, have a high level of formal education and relatively high incomes. European online grocery shoppers prefer PCs and laptops over mobile phones when ordering groceries online and they want to get their groceries delivered to their homes instead of picking them up on their own. 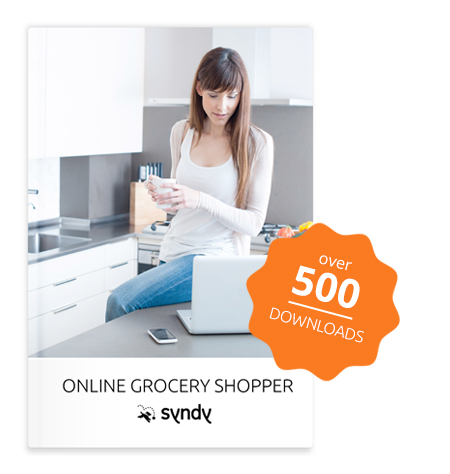